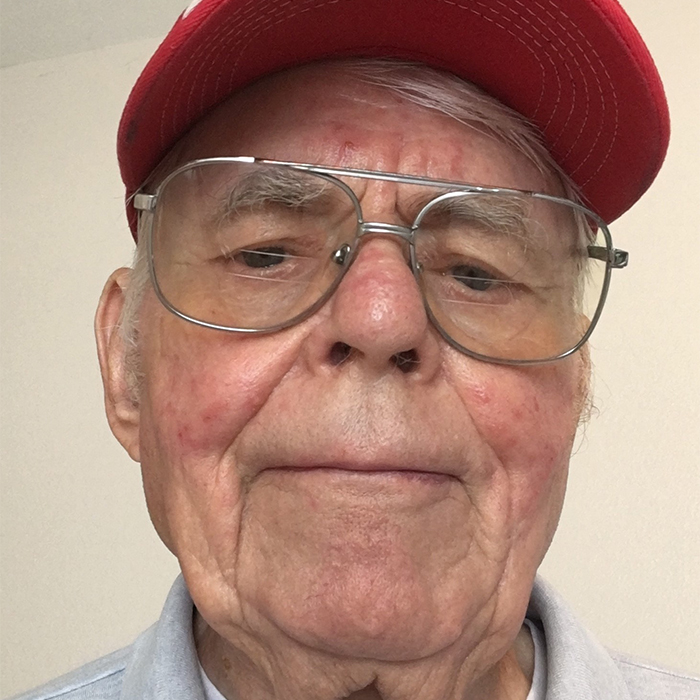 Robert F. Harrison missed the first National Stearman Fly-In. Since then, he’s been associated with the annual event in a variety of roles. With the late Harold B. Canada, he helped formalize the Fly-In’s board of directors. He served three years as presidentof the board, and before that was board secretary for many years. He also served as president of the Fly-In’s parent organization, the National Stearman Foundation, Inc.

Under his leadership the Fly-In transitioned from a 3-day event to the current 6-day-long format. He was president during the Fly-In’s 25th anniversary, when a record 148 Stearmans were registered.

Harrison, 80, and his wife Sharon retired in 2001 to Ankeny, IA, after he worked for The Galesburg Register-Mail for 38 years. He started as a sports writer and retired as editor-in-chief, a job he held for 18 years.