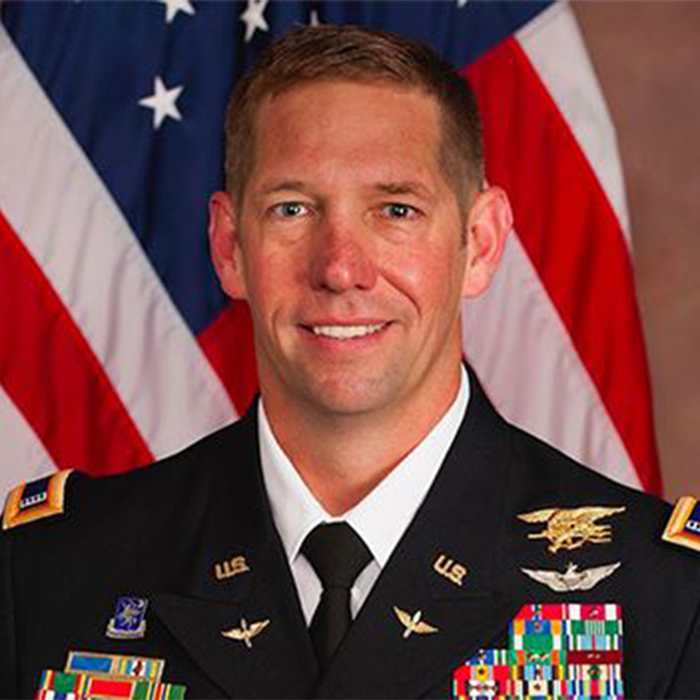 Michael has been at the helm of the Stearman Restorers Association since 2016. He recently retired from a 30-year military career as a Navy SEAL and Army special operations helicopter pilot. Mike’s first flight experience was at age 5, off the grass at Galesburg, in the very Stearman he now owns. Coincidentally, that Stearman (“404”) is also the co-founding Stearman of the National Stearman Fly-In. He also owns a J-3 Cub, a 450 Stearman named “Green Bean”,  a Super Decathlon, and has the dubious honor of piloting “The Beast”, the last known R-1340 powered Stearman still in crop duster configuration.

Michael now resides in Middlebury, Indiana near a grass strip with his wife and three sons. He flies as a full-time crop duster and aerial firefighter, flying single engine air tankers (SEATs).