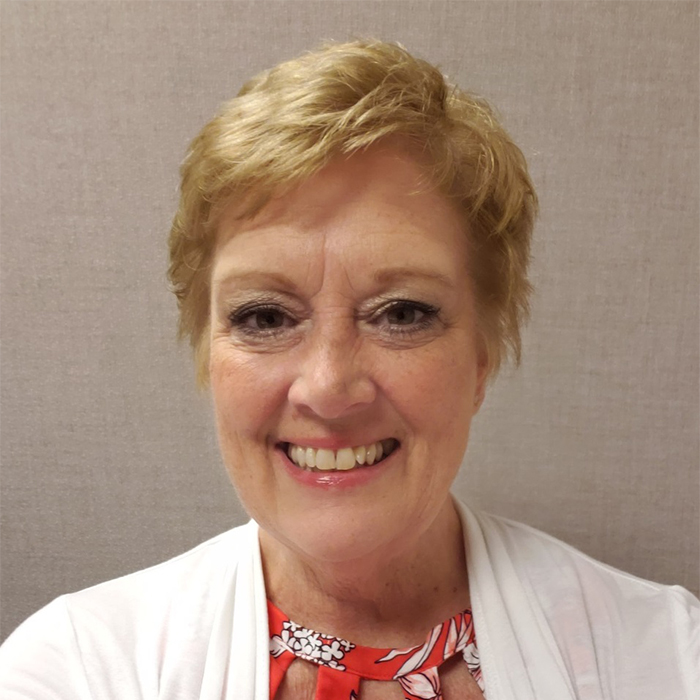 In 1995, at the request of board member Betty Campbell, I was asked to volunteer and assist in the office at the 22nd Annual National Stearman Fly-In.   Little did I know at the time, that it would result in lifelong friendships with the Stearman community, along with an incredible appreciation for aviation and flying.

In 1998, I was elected to the Board of Directors and served as the Secretary for many years.  In 2007,I was elected to the position of President and served thru the 40th Annual National Stearman Fly-In in 2011 when we achieved the third largest gathering of Stearmans in Galesburg at 137 planes.   While taking a break for 5 years after the 40th Fly-In, I returned to the board in the fall of 2016 and am currently serving as President of the organization.

My husband Randy, is a lifelong resident of Galesburg, and our daughter Ashley grew up with the Stearman Fly-In taking her first flight at 9 years old!